The amount of steel in the new 911 is only 30 percent. This is also due to innovatively designed parts, such as the A-pillar made of organic sheet composite used in the cabriolet.

The Porsche 911 has never featured such an uncompromising mix of materials as the models of the latest generation. Because nothing can stand in the way of progress. Because innovations are revolutionizing production. Because new materials can do many things more effectively than conventional components. That’s why the shell of the new 911, except for the impact area on the front and rear, is now made up entirely of aluminum. That’s why adhesive bonding and other novel joining techniques are largely replacing conventional welding. And that’s why the new 911 is lighter than its predecessor.

How did Porsche do it? By reducing the proportion of steel in the car. It’s just 30 percent in the new 911. The latest example: the new 911 Carrera S Cabriolet and Carrera 4S Cabriolet, which feature a particularly innovative design of the A-pillar, the vertical profile to which the door hinges are attached and which rises up around the front windshield. Before now, a welded steel tube in each of the pillars to the left and right of the windshield protected passengers in case of a rollover. For a long time, that was the standard design, but engineers weren’t entirely happy with it. After all, a steel tube doesn’t create a form-fit joint with the surrounding structure. It can only be spot-welded. The heavier steel on the upper portion of a sports car is also bad for its center of gravity and thus its driving behavior.

How can the car be constructed more effectively? With organic sheet composites, which are panels of glass-fiber-reinforced plastic (GFRP) that, when cut and heated, can be pressed into almost any conceivable shape. GFRP isn’t a new material, but it is completely new as a vehicle manufacturing material in panel form. Porsche is now the first carmaker to use this technology as an important component of a body structure in series production.

But organic sheet composites alone aren’t sufficient. The remodeled thermoplastic glass-fiber-mesh panels are recast with a short-fiber-reinforced plastic in a honeycomb structure. During the same production step, the in-between spaces are filled with structural foam. Technicians call the result a “hybrid inlay.” One of these modules is placed on the left and another on the right in the A-pillars during the body-shell construction stage. Another high-strength steel sheet subsequently encases the composite construction.

In the painting process, the body of a 911 is heated to 160 degrees Celsius to dry. The engineers put this heat to work for the structural foam, which reacts to it as well: it expands when heated, ensuring a form-fit for all components in the A-pillar. The results, as the specially designed testing methods developed by Porsche demonstrate, speak for themselves: form-fit established, 2.7 kilograms of weight saved per A-pillar, and greater strength achieved. That’s progress through innovation.

Thermally precise preformed GFRP panels are fitted to the sheet, thus creating the conditions for the highest possible stability.

At 160 degrees Celsius, it expands and molds all of the parts permanently and safely to one another. 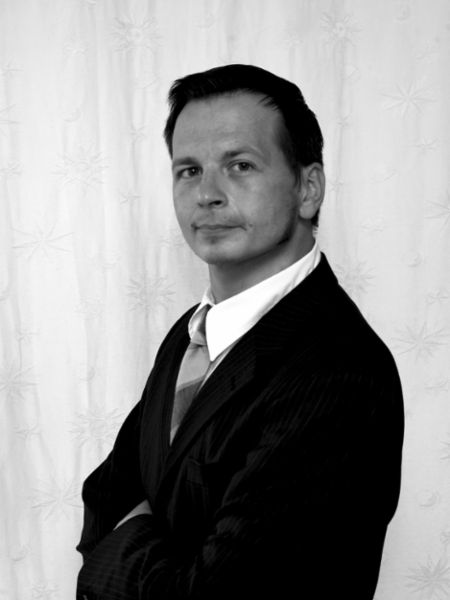 Particulate matter doesn’t stand a chance: as of September 1 of this year, all new Porsche models with gasoline engines will be successively outfitted with particulate filters, with six- and eight-cylinder models receiving two filters, one for each cylinder block.

Why more and more Porsche customers are choosing a dual-clutch transmission instead of a manual.