Throughout his life, Viktor Grahser wanted to create an extraordinary Porsche. Eleven years after the Austrian died, one 356 Roadster has now been completely restored. And has found a distinguished owner.

The year is 1996. The place is an inn in the village of Klein-Neusiedl, population nine hundred, around twenty-five kilometers southeast of the Austrian capital of Vienna. Viktor Grahser sits alone at a table in the far corner, talking excitedly in English. He has ordered stuffed crêpes, like he does every Friday. Three years ago he returned to Austria for reasons of the heart. The woman for whom he left his adopted homeland of Australia after thirty-one years is no longer in his life. Grahser, who trained as an aviation mechanic, is fifty-six years old. His features are chiseled; his brown hair is combed back and sticks out over his collar. He’s wearing blue overalls, and his jacket with a Trans-Australia Airlines logo is slung over a chair. A rusted bicycle stands outside the door. Cigarettes lie on the table to his right, and to his left a car magazine that he leafs through while engaging in conversation with himself.

The son of the inn’s owner sits a few tables away, observing Grahser. Rudolf Schmied is in his mid-twenties and has recently returned from a vacation in Australia. The young man doesn’t wait too long before addressing the loner in his village in English. The two quickly find common ground—Down Under—and their first conversation leads to many more. Nearly every day Grahser sees Schmied driving a red VW Beetle past his house in the neighboring village of Fischamend and waves to him from his front yard, and on Fridays the two often meet at the inn. Schmied helps Porsche fan Grahser obtain replacement parts—and listens to the older man, whose stories mostly revolve around Porsche. Eight years go by before Grahser invites Schmied to his two-story house. He wants him to see something he has never shown anyone before. “And bring your camera!” he adds, knowing that Schmied is studying photography in Vienna. The next day the two of them stand in Grahser’s living room in Fischamend.

“And bring your camera!” Viktor Grahser

“Here we go, my friend,” says Grahser, pointing to the heart of his home. Schmied can hardly believe his eyes. A Porsche 356 Speedster stands in the middle of the living room, with just one headlight and no floor or seats. The engine lies behind it, next to a pile of wood. “All right, now you can take pictures of me driving,” says Grahser. “And where are we going?” asks Schmied. ”I’m driving on the Great Ocean Road, on the southern coast of Australia. You’ve been there, right?” replies Grahser. Without waiting for a response, he sits down on the metal frame of the unfinished Speedster, puts both hands on the steering wheel, and imitates the sound of the engine while calling out, “Second gear, third gear—see, the wind is blowing through my hair.” He closes his eyes and turns the wheel to the left and right, shifts through imaginary gears, accelerates and brakes. All the while providing the appropriate acoustics.

The dream of a museum

Schmied doesn’t miss a beat and proceeds to take photos of the scenery rushing by, although he’s having trouble with the focus as tears well up in his eyes. He has just found the subject for his thesis. Shortly thereafter Schmied will tell the story of Grahser’s love for his Porsches in evocative black-and-white images. With Ein Leben. Ein Mythos (A life. A legend), the young photographer graduates with honors. He captures the unstinting devotion and sacrifice, and the attempt to make the dream of a lifetime come true. Grahser allows himself only about twenty square meters of living space. One room with a narrow bed, chair, desk, radio, and stove. He doesn’t need anything else to be happy, he says. The rest of his space goes to the Porsche 356.

Grahser’s great dream is to open a Porsche museum in his Austrian homeland. He has the first three cars for it already; they just need to be restored. The 356 Speedster, which is one of the few built with the steering wheel on the right, stands in the living room, while the other two are still in the shipping container outside the door. They haven’t left it since departing Australia. The one on the upper level is a Porsche 356 A Coupé, partially converted to a 356 Speedster with 911 parts and a 2.7-liter engine with a mechanical fuel-injection pump. The one on the container’s ground floor is Grahser’s absolute favorite, a 1959 Porsche 356 B Roadster with a three-liter turbo engine from a 1977 Porsche 911 (Type 930). Grahser often opens the doors of the container just to be near this 356/930, as he calls it. He sits on a cushioned chair against the left wall of the container, above a vacuum cleaner and extension cable. An old wooden table with a built-in drawer stands against the right wall, two chairs placed on top of it. Grahser is relaxed, his legs stretched out, his ankles crossed, and a cigarette in the corner of his mouth. He’s looking to the left. At the two Porsches.

During this time Grahser tells Schmied a lot about Australia and how he bought the first damaged 356 Roadster in 1981. Schmied hears how Grahser’s 356/930 project got started the following year, and how the aviation mechanic became one of the founding members of Australian Porsche 356 Register Inc. in 1986. After returning home to Austria, Grahser stayed in touch with his friends from the club, with letters flying back and forth.

In May of 2008 Grahser dies unexpectedly. Schmied holds on to his letters from Australia and keeps thinking about the return addresses. He would like to meet Grahser’s friends from back then, inform them of his death, tell them about the years he spent in Fischamend, and find out much more about his life in Australia. And the fate of the three Porsche 356s? For a long time Schmied knows nothing at all about what happened to the sports cars after Grahser passed away. Until he gets a call one day in 2012. The voice on the phone belongs to Rafael Diez, who happened across the story of the unconventional man and his three Porsche 356s. Diez contacted a dealer in Stephanskirchen who had acquired the sports cars from the executor of Grahser’s estate. He buys the trio of Porsches and immediately grasps Grahser’s unfulfilled intent: the Roadster’s broadened wheel housings, the engine hood augmented by two cooling air intakes, and the unusual front lip for a 356, which recalls that of a Porsche 911 S. It’s now up to Diez to bring Grahser’s project to fruition. In short: adjustments, metal work, and paint. Diez moves the steering wheel to the left, welds the body together, installs the engine and transmission, and sets the front window perfectly into the frame with a strip of chrome.

“It drives smoothly and precisely, and it’s a lot of fun.” Walter Röhrl

The new owner is impressed

In 2018 Diez tells an acquaintance, Porsche brand ambassador Walter Röhrl, about the 356 B Roadster and asks him to take a few test-drives in the 356/930. “I’m a great fan of old cars. They give you the feeling you should still be able to do something,” says Röhrl. “But I approached this converted 356 B Roadster with its turbo parts very gingerly; it looked like too much had been altered. So I was all the more astonished at how perfectly balanced it felt right from the start of the first test-drive. The low lip in front, the heavy engine behind, 260 hp—it drives smoothly and precisely, and it’s a lot of fun.” Röhrl, a two-time rally world champion, now owns the car that Diez christened the “Porsche 356 3000 RR”—3000 refers to the engine displacement; RR stands for Röhrl Roadster. Its exterior is slate gray and its interior is red. Its engine cover sports Röhrl’s four victory badges from the Monte Carlo Rally. A 911 steering wheel with a 356 rim has been installed. Even the instruments are reminiscent of a 911. For Viktor Grahser, the 356 with 911 parts was intended to be his “Super Porsche.” That was his lifelong dream.

As part of the work for this article, photographer Rudolf Schmied met the new owner of the Porsche 356 Roadster—and told two-time rally world champion Walter Röhrl the story of Viktor Grahser and his inimitable 356/930 project. 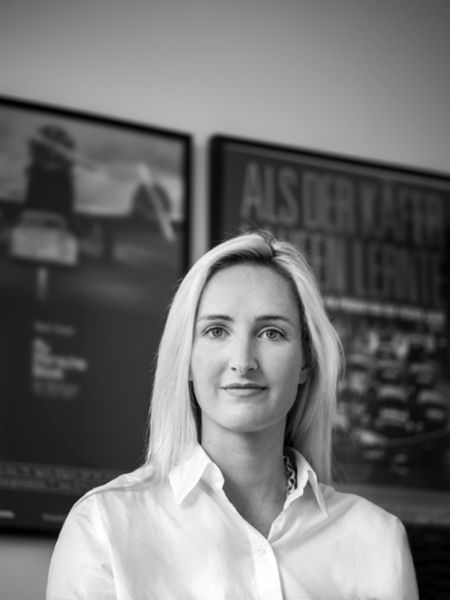 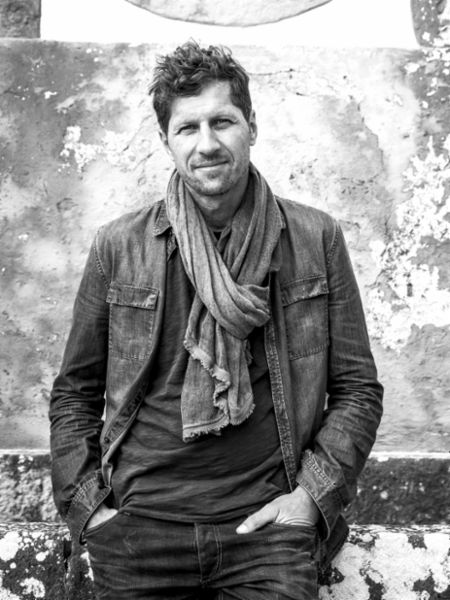